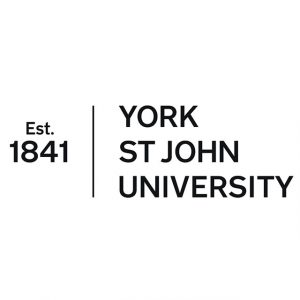 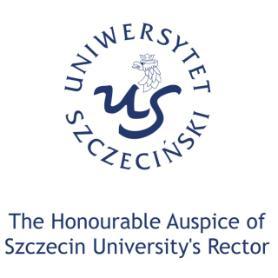 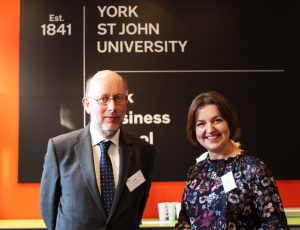 The idea of the Alone Together symposium emerged from the meeting of Prof Julian Stern (UK) and Dr Malgorzata Walejko (Poland), both fascinated by the phenomenon of solitude.  Dr Walejko visited York St John University in 2018 thanks to the Erasmus+ programme, to meet and work with Prof Stern.  Their common research resulted in publications (e.g. Solitude and Self-Realisation in Education in the Journal of Philosophy of Education, 2019), and also in the idea of meeting with other researchers from around the world interested in solitude, silence and loneliness.  There are further publishing plans resulting from the first symposium (including a book and a journal special edition), and we hope for further publishing out of the second symposium. 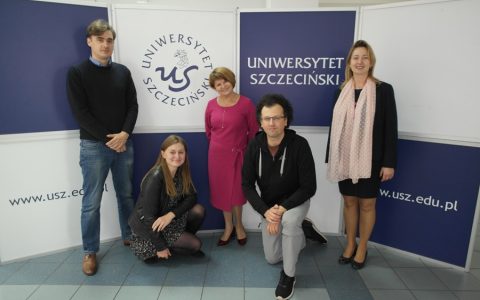